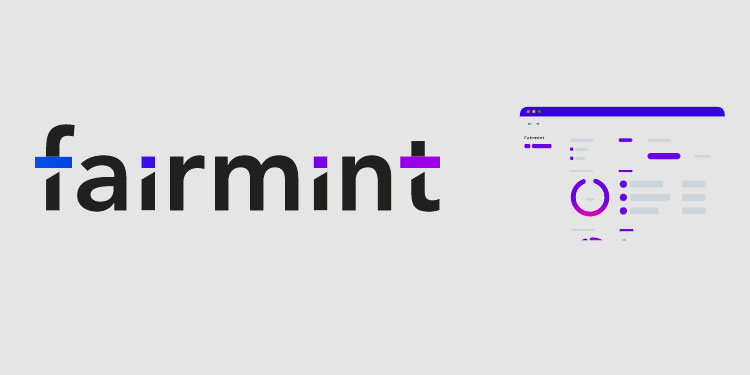 Fairmint, an enterprise technology company enabling community ownership for growing startups, today announced the launch of its new, always-on equity tokenization platform. Fairmint allows founders to launch its decentralized portal directly on their websites, allowing contributors to receive tokenized equity in exchange for the time or money they invest.

Using its own technology on its own website, the company has raised $7.2M to date from more than 300 supporters, including early adopters, partners, customers, angel investors, and VCs such as Tim Draper, Boost VC, A Capital, and Fabric Ventures.

“Traditionally, early-stage companies relied on established venture capitalists for fundraising, but this model excludes the community of early supporters and believers that make a huge impact on a company’s success. At Fairmint, we’re creating a future where everyone can take part in the financial upside of their favorite startups’ growth.”
– Co-Founder & Co-CEO of Fairmint, Joris Delanoue

Fairmint’s technology leverages blockchain along with smart contracts to make equity programmable. The solution is a layer of the web3 startup stack, empowering participation in the ownership economy.

Similar to a computer programming language’s role in web2, blockchain and smart contracts are used under the hood to power Fairmint’s full-stack solution, but the user-friendly interface makes this technology easy to use for the end consumer.

With plans starting at $199/mo, Fairmint brings a low-cost subscription model to an industry that has traditionally relied on short-term agreements and expensive fees based on percentages of funds raised.

Through Fairmint’s closed beta program, $17.5M in time and money has been invested in growing startups. With a complete set of web3 legal templates, including the Rolling SAFE, the company intends to onboard hundreds of companies over the next several quarters.

Controlling The Chaos: FTX Exchange Bails Out BlockFi With $250M