Home Sports “Everything he did was right” 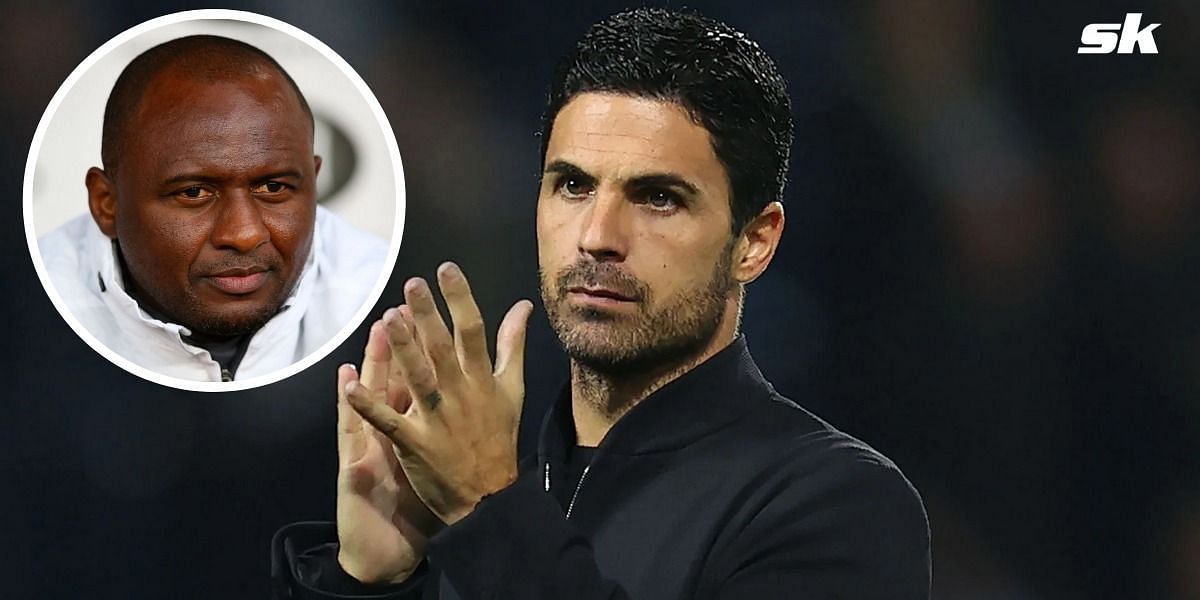 arsenal manager Mikel Arteta Before Monday’s Premier League clash, Crystal Palace coach and Gunners legend Patrick Vieira praised them. The Eagles owner said that his opponent is an excellent tactician and praised his composure this season.

“When he plays, you know Didier will become a football manager. I think Arteta has the same mentality. He (Arteta) is a very good player. I think his career Great. He learned the job before he got the chance at Arsenal.

“I think everything he did was right. When he was under pressure, he did a good job because he was always calm and composed. Winning or losing games… his way of behaving was The sign of a very good person is everything under control,” Patrick Vieira said lead As said at the press conference.

Patrick Vieira spent an unforgettable 9 years at Arsenal and will return to the club for the first time under his leadership Crystal Palace Go to the Emirates Stadium on Monday. The Frenchman insisted that he would put his past memories aside and focus on the game.

“I really look forward to it. I have the opportunity to play for this football club for nine years. I came to this football club when I was a kid and then left as a man. This is the club where I played the best football, so obviously I will go back. Have emotions.

“But I will put it aside, because it is important for us to perform well and work hard to earn points,” Vieira said.

“He is a legend in Arsenal and I hope he can be welcomed as he deserves for everything he has done for the club, not only as a player, but also as a person.” Mikel Arteta said We’ve been discussing Patrick Vieira before the game. @CPFC 👇

“He is a legend in Arsenal and I hope he can be welcomed as he deserves for everything he has done for the club, not only as a player, but also as a person.” Mikel Arteta said We’ve been discussing Patrick Vieira before the game. @CPFC 👇

Arsenal had a bad start to the season, losing their first three consecutive Premier League games and falling into a relegation zone. Mikel Arteta has received strict scrutiny for this, but the tactician has managed to reverse the situation in recent weeks.

In the past five games, the Gunners have achieved four victories and a draw. They climbed to 11th place in the Premier League standings, accumulating 10 points in 7 games. Whether they can maintain this momentum in the coming weeks remains to be seen.