Home Sports Carlos Correa points to his wrist after the lead 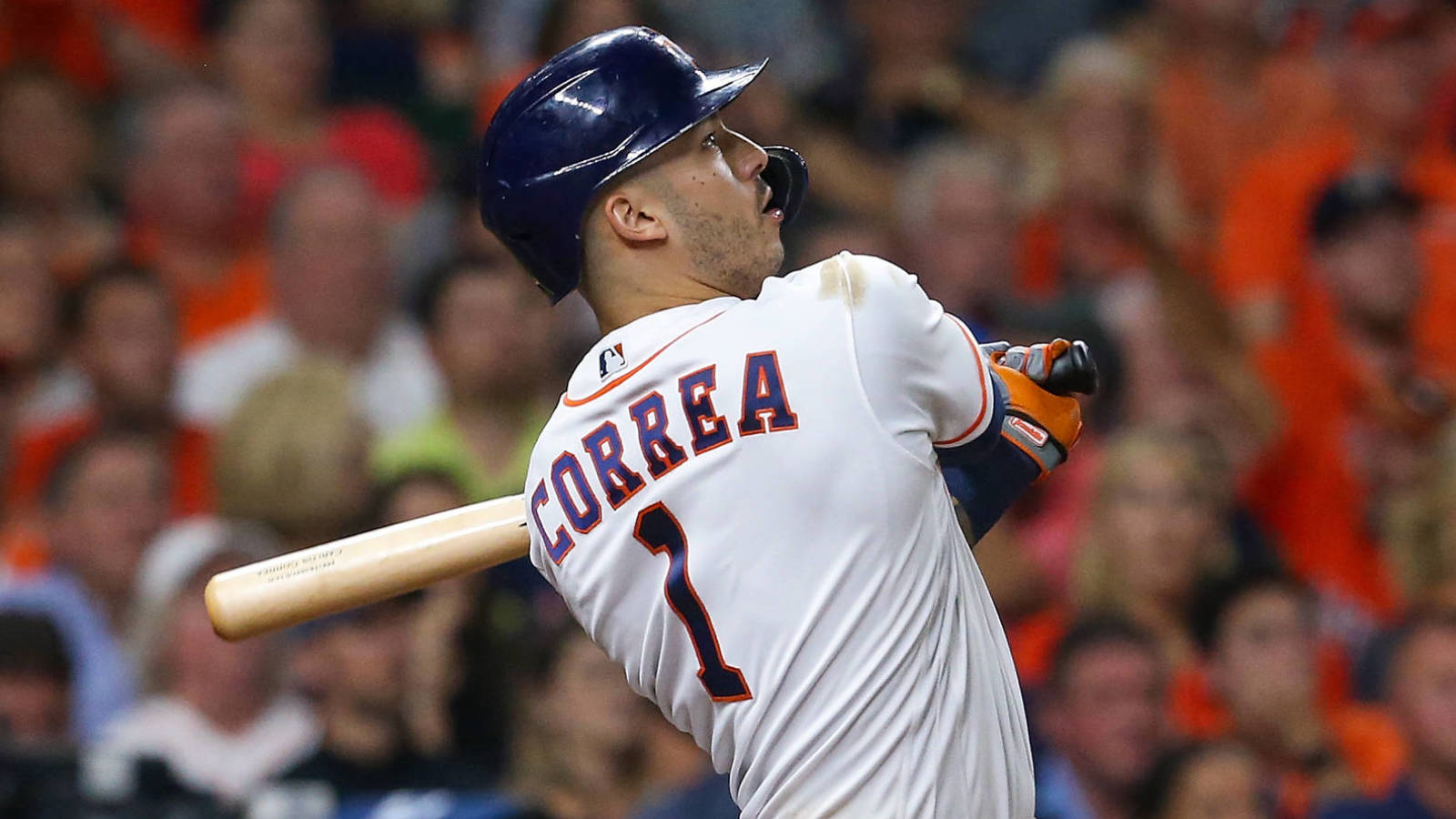 In the first ALCS game in Houston on Friday night, the Astros defeated the Boston Red Sox 5-4. The Red Sox led 3-1 after scoring a three-pointer in the third quarter. They kept the lead until Jose Altove tied the score with a two-point home run at the bottom of the sixth inning. After a round, Correa gave his Astros the lead at an important moment.

After hitting the home run, Correa immediately pointed to his wrist. You can see him shouting: “It’s my time!”